Do you think that Turkish art exist only from calligraphy, marbling, tiles, religious manuscripts, mosaics or

contemprory art. After becoming a trendy movement, the Turkish industrialist families start up with their

own particular contemprary art museums.There are some Turkish artists like Taner Ceylan whose work was

put in the Sotheby's auction in 2009 and was sold for more than 440.000 US Dollar. Taner Ceylan is especially

known with his hyper realistic paintings. The totally amount of the sail in the auction of Turkish art reached

Oximus Travel organizes Art Walk in Beyoğlu (new district), right in the heart of Istanbul. Even you are not

interested in modern art you will certainly enjoy our relaxed tour and the less known streets during our walk.

On this day we will visit the most popular art galleries and the first museum for modern art, which was founded

in 2004. You will also have a coffee break by a trendy cafe which is included in the price. 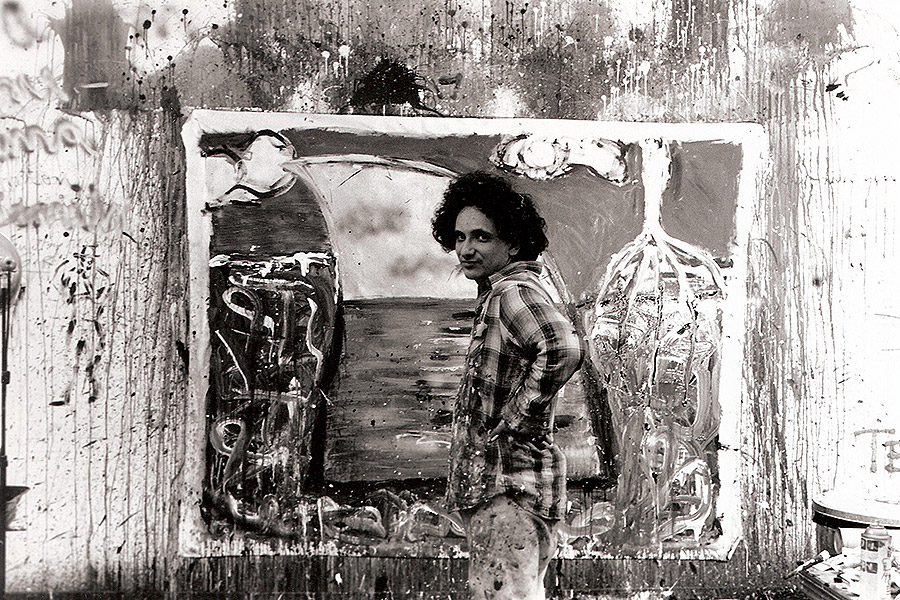 He is Turkey's international most well known artist. Bedri Baykam has studied at the

Sorbonne University in Paris and got his NBA degree. He also studied painting and

filmmaking at the California College of Arts and Crafts in Oakland. He had several

exhibitions in New York, California and Paris. Sinds 1987 he has been living in Istanbul. 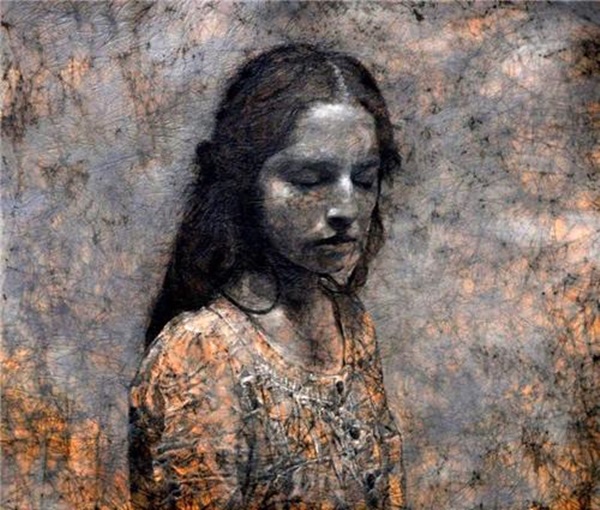 Mustafa Özbakır was born in 1982. He graduated from the Faculty of Fine Arts at

Mersin University (Turkey) in 2008, he received a merit award in the 69th State Painting

and Sculpture Competition. In his 'Scream and Whispers' Series, he creates striking portraits

sometimes looking away, Özbakır's portraits represent beautiful women with an expression of

loss, despair and shock. The beautiful black and white face stands out on a background of rick,

Arzu Akgün is visual artist who was born in 1970. The artist takes interest in the existence

of woman and elaborates on subjects such as drama, closeness and isolation. She studies

desire of owning it. Several works by the artist have been sold at auction, including 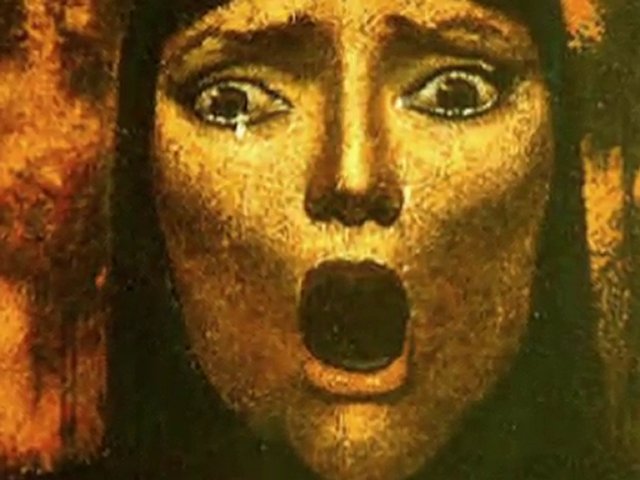