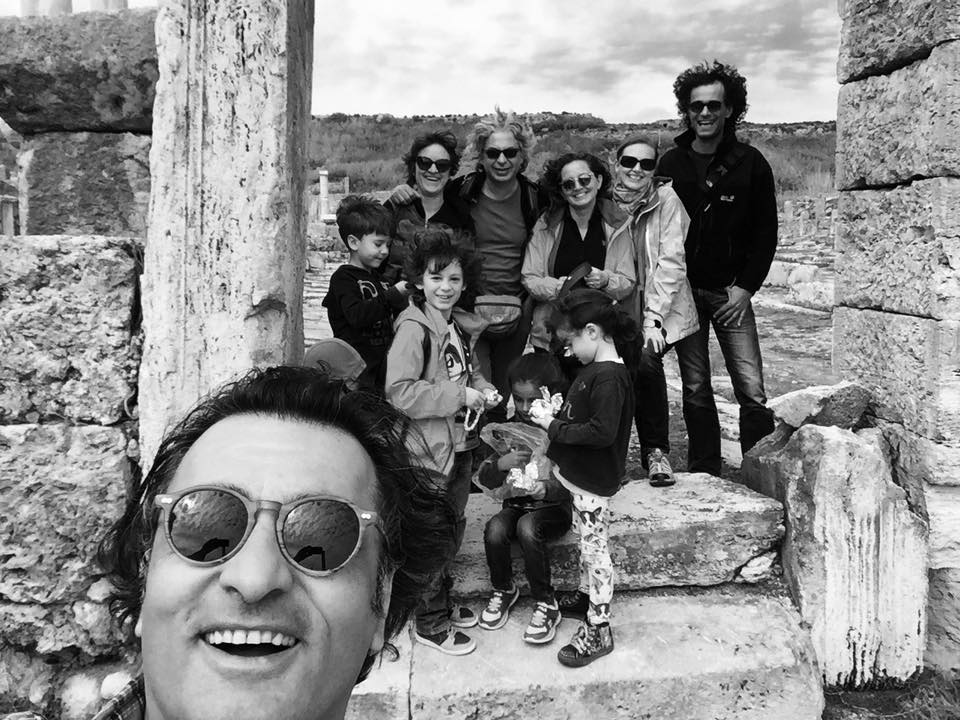 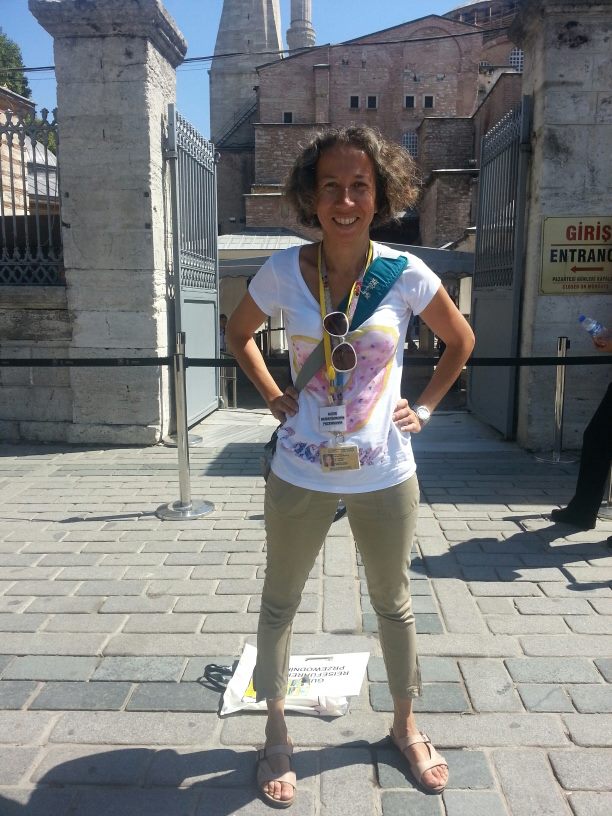 There are only five Polish speaking official tour guides in Turkey. She is one of them

and we are proud of working with her. She is born in 1969 and she has studied

Polish Literature at the University of Istanbul. She is a fanatic lover of animals. excellent English. Both of them are tour guides in English. They have been guiding

for American groups and VIP's for over fifteen years. They spend half of the year in 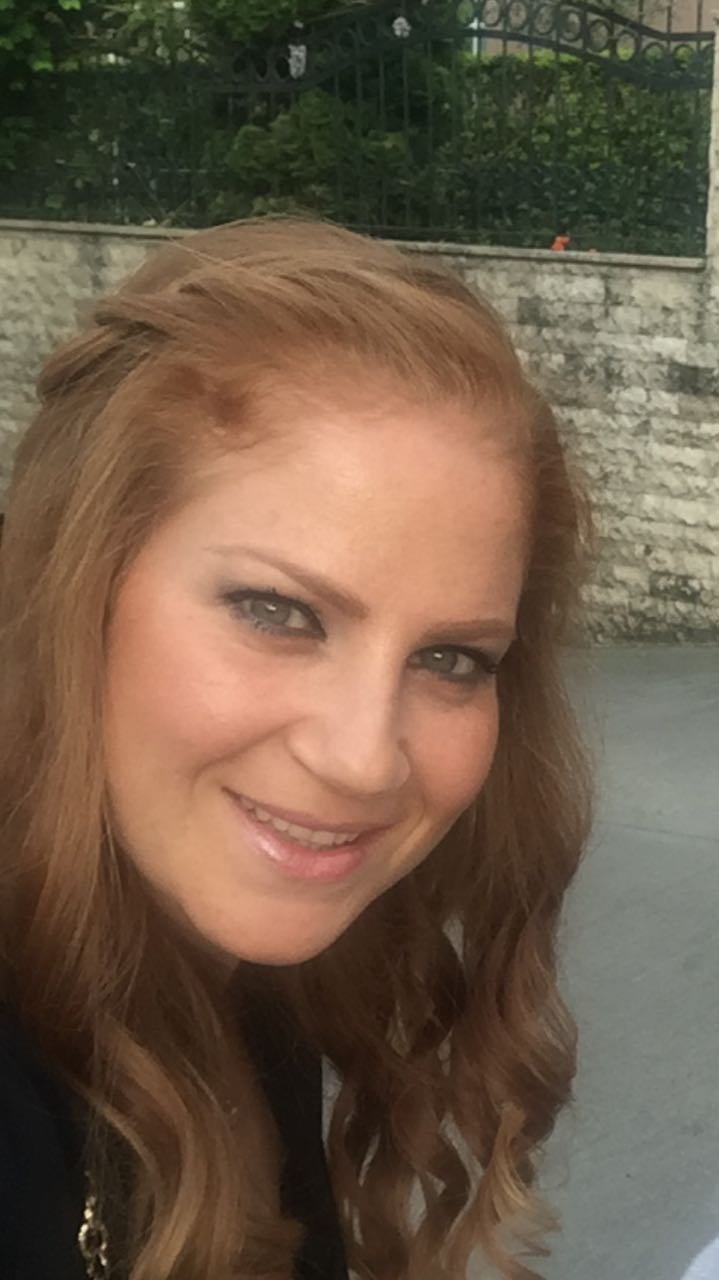 two children. Me and my husbands biggest love is to travel. I speak Japanese, one

of the less known languages in Turkey. When I was very young I fall in love with the

Japanese culture and decided to study the Japanese language. I studied Japanese

academic standarts. Since 2007 I have been working for Japanese groups and

VIP's. My dream is to guide the Japanese people for many years. Who knows maybe

we will have the opportunity to meet each other in Istanbul.